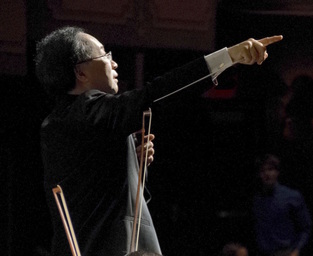 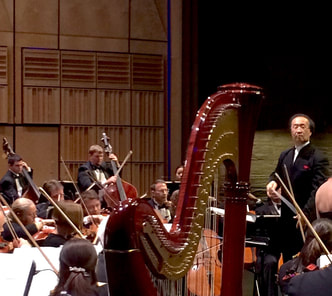 Margaret Matthews is a musician with the Orchestra of the Southern Finger Lakes.
Bio information coming soon... 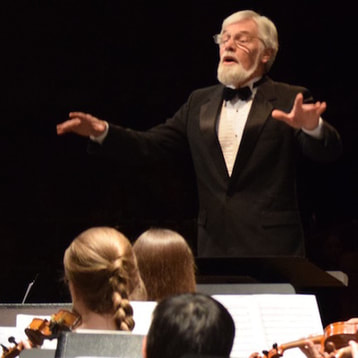 While performing with both the Corning and Elmira orchestras, Mr. Chollet helped found the Elmira Festival Chamber Players, a chamber orchestra active in the area in the late 70’s and 80’s.  More recently, he helped establish the Ontario Chamber Players, a chamber orchestra based in Geneva, NY and the Festival Strings, a string ensemble based in Elmira, NY. He served on the Ad Hoc Committee, which nurtured collaboration between the Corning and Elmira orchestra boards.  This collaboration led to the formation of the Orchestra of the Southern Finger Lakes (OSFL). He is currently a member of the Board of Directors of the OSFL, a violinist for the OSFL, and volunteers as the orchestra production manager. 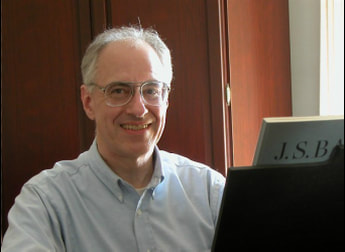